Discover the area of our Casa

Casa Porta Azul is situated in a prime location in the southernmost province of Portugal. This region is a very popular holiday destination. The Algarve owes this to its beautiful beaches, impressive cliffs, nature reserves, lovely villages, and much more. We’d like to tell you a bit more about the area. 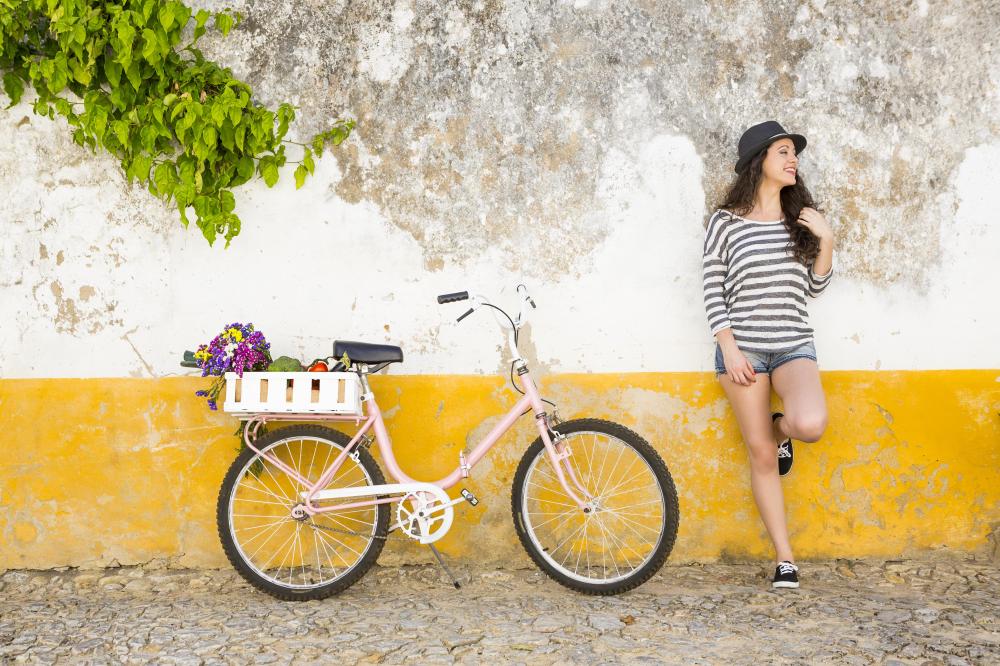 You will find authentic Portuguese landscape all around the property. From our Casa you can walk straight into nature. Boliqueime, our local village, is only 5 minutes away by car. You can reach the beach within 15 minutes by car.

The centre of Boliqueime is a 5-minute drive away from our Casa. Boliqueime, not yet discovered by mass tourism, is a small village built around the church. Every day you can see old men enjoying the fresh air together in the narrow streets. Boliqueime has several restaurants, ranging from very simple and tasty, to classy and refined. 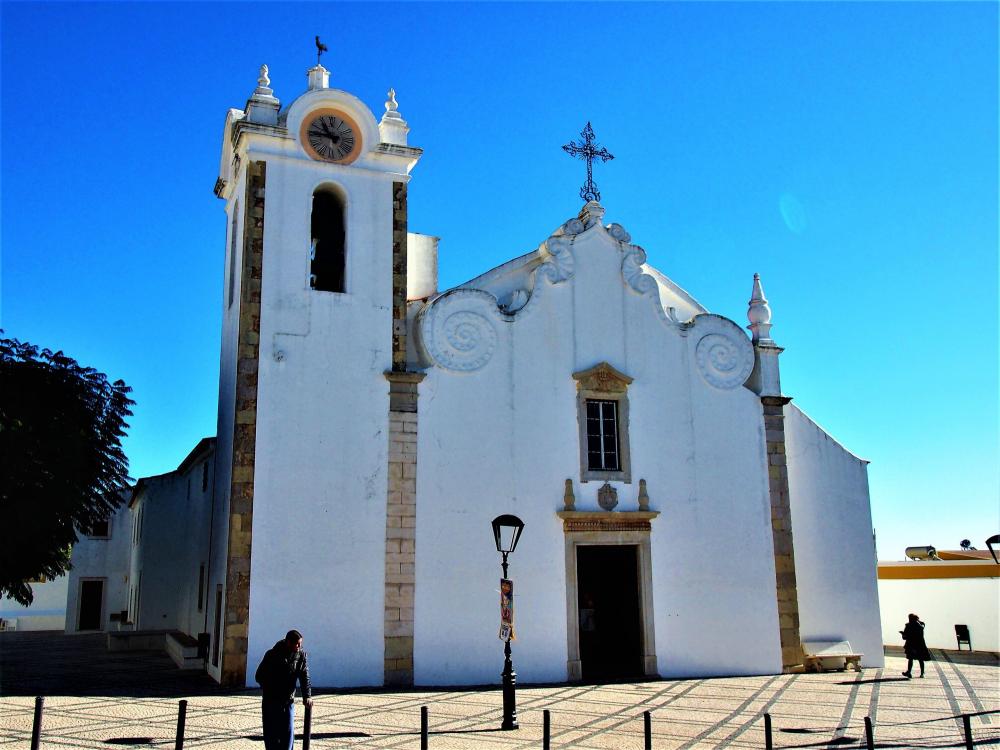 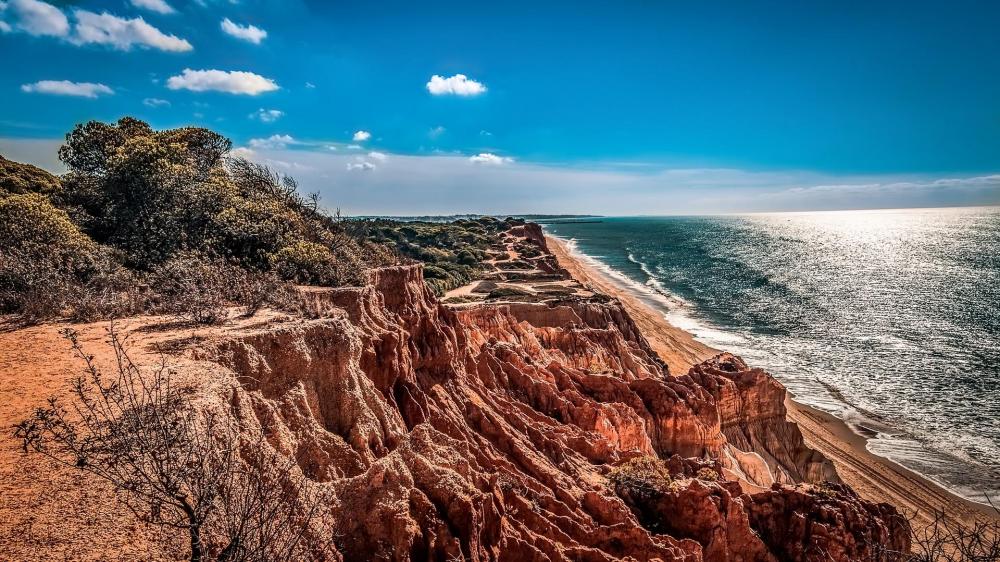 You can see the coastline from the first floor of Casa Porta Azul. The beaches, with countless bays, are really unique here. Within a 15-minute drive you will arrive at one of our favourite beaches: Praia do Barranco das Belharucas. This beach is interspersed with interesting rock formations that are located both on the beach and in the water.

Read more about the most beautiful beaches

Loulé is a lovely town located on a hill. Loulé still shows a lot of Moorish influence. You can still see remains of the old city walls of the Moorish castle. This town was, and still is, the centre of fruit growing and manual labour of the Algarve. Every day there is a semi-covered market where workers from inland sell their products. It is great to walk among the people there and to see all the wonderful products that are on offer. Don’t forget to walk to the church on top of the hill. From here, you will have beautiful views over the town of Loulé. 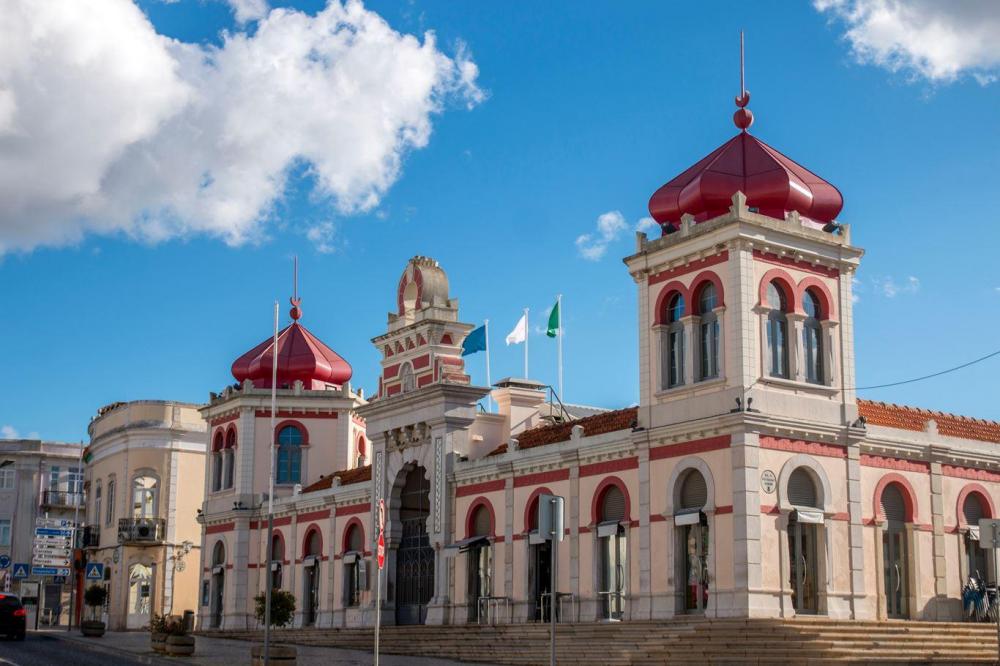 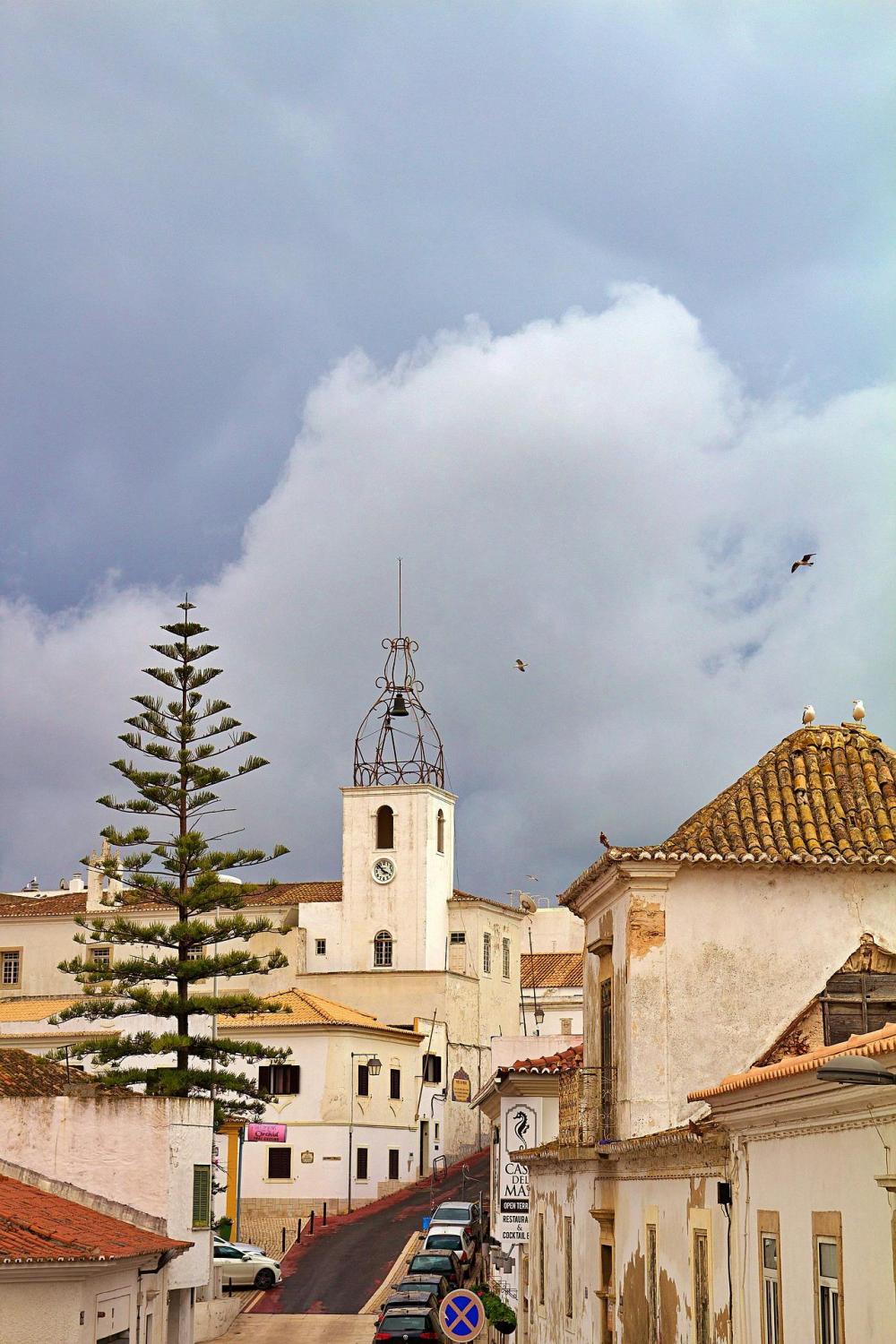 This former small fishing village is now the largest beach resort of the Algarve, which is flooded with tourists, mainly during the summer months. Albufeira has a vibrant nightlife with many restaurants, bars and nightclubs. Aside from the crowds, Albufeira has still managed to maintain some of its beauty, such as the Ponte Grande and Cerro de Malpique. These are caves and tunnels which are hidden between the cliffs on the coast of Albufeira.

For many visitors, Faro is only the capital of the Algarve and is known mainly for the airport which is located there. But Faro has much more to offer. Faro is located on a bay, protected by marshy islands of the Atlantic Ocean. This swamp area is a protected natural park. Faro may give an urban impression but it is strikingly green with many palm trees, has a small port, a long inland lake, and a lovely city centre. The old city centre is still surrounded by the walls of a medieval fortress and its towers. The old monastery is located within these walls, and is still active today. In 1249, Faro was the last Portuguese city to be recaptured from the Moors by King Alfonso III. In other words, Faro is a diverse city that is definitely worth a visit. 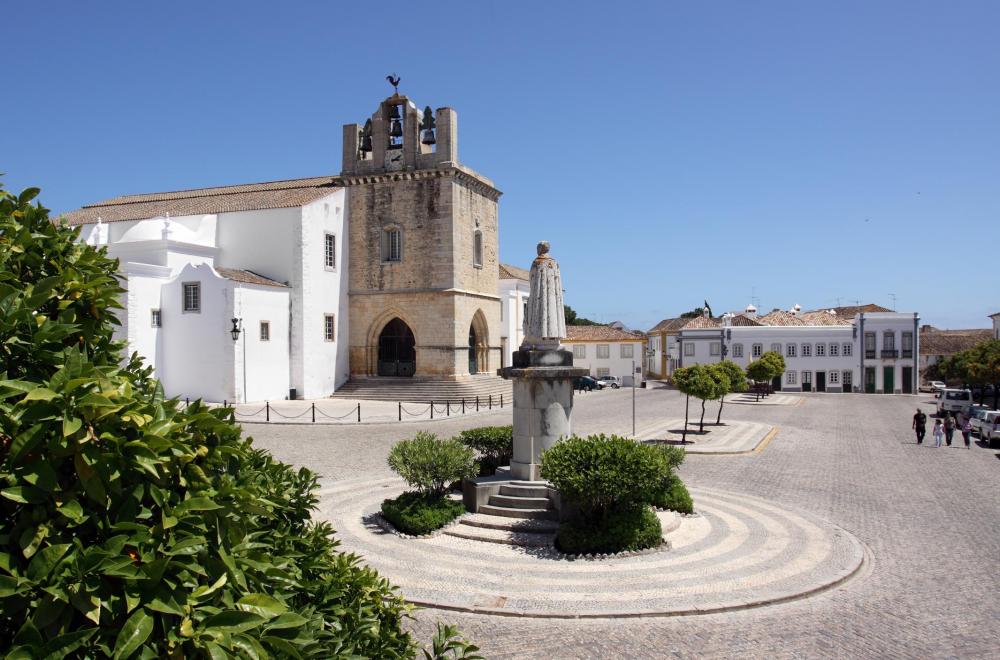 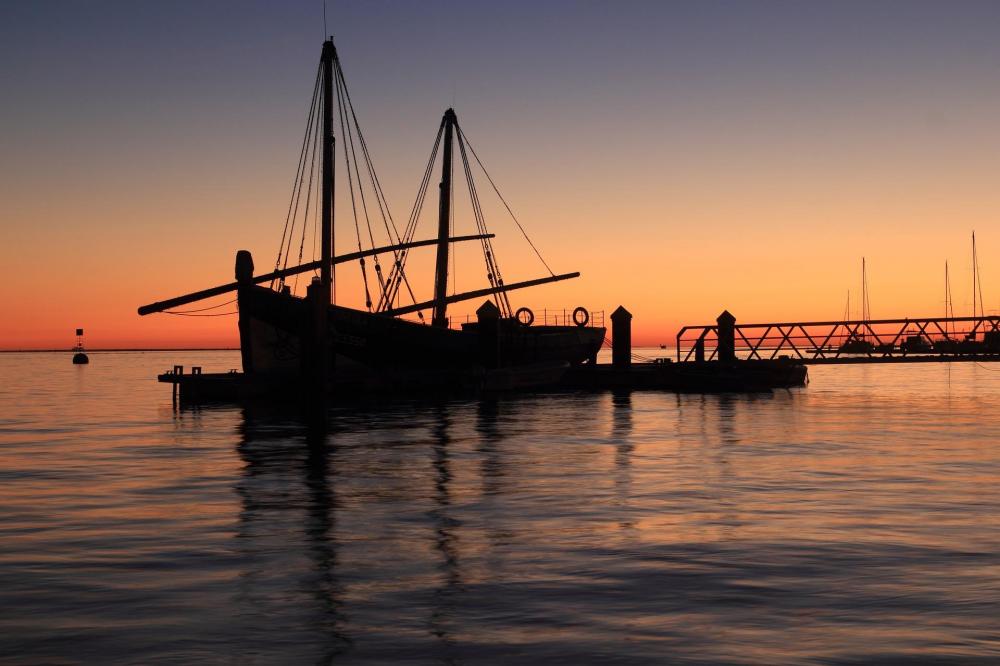 The route to this fishing village leads through many smaller villages and countless fruit orchards with their own stalls. Once you see these beautiful oranges, you will just want to buy them. The fishing village of Olhão still shows a lot of influences left by the Moors. This place is also perfect for a lovely walk along the waterfront with the fish market, which is currently still active. Don’t forget to taste a local fish dish in one of the fish restaurants. There are daily boat connections from Olhāo to the islands of Farol, Culatra and Deserta.

Tavira is located to the east of Faro. This village is famous for its varied house roofs, many churches (nearly 40!) and for being the hottest place in the Algarve. When you walk through the old city centre, these facts are immediately expressed. The old wall of the castle offers a unique view across this village. After a nice stroll it is time for a drink and a typical Portuguese delicacy at the “Praça da Republica”. The imposing town hall is located on this square and from here you can reach the other part of Tavira via the bridge the "Ponta Romana", which is closed to motor vehicles. 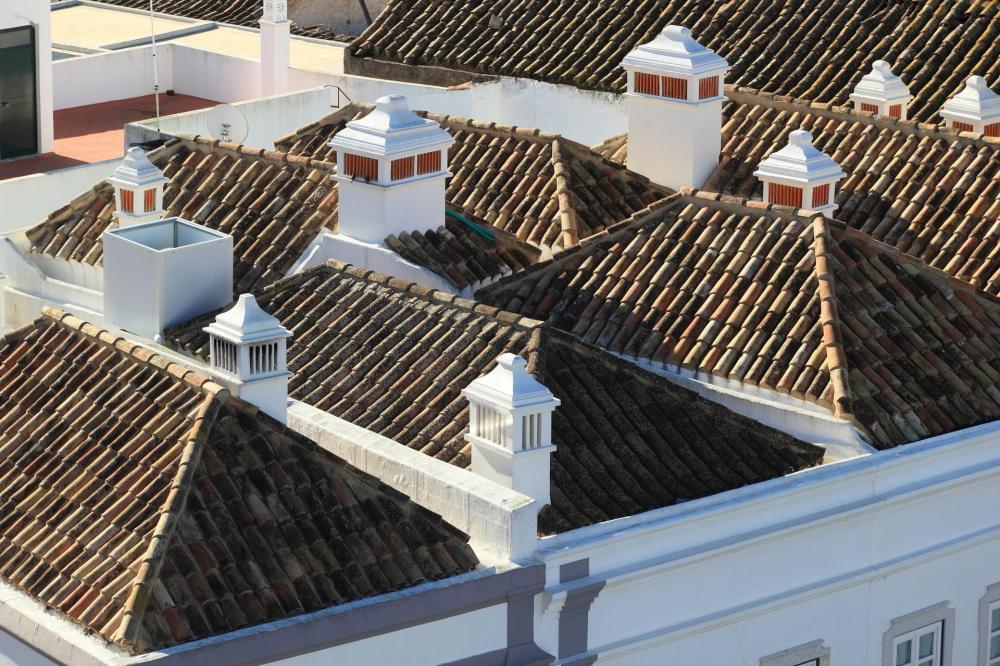 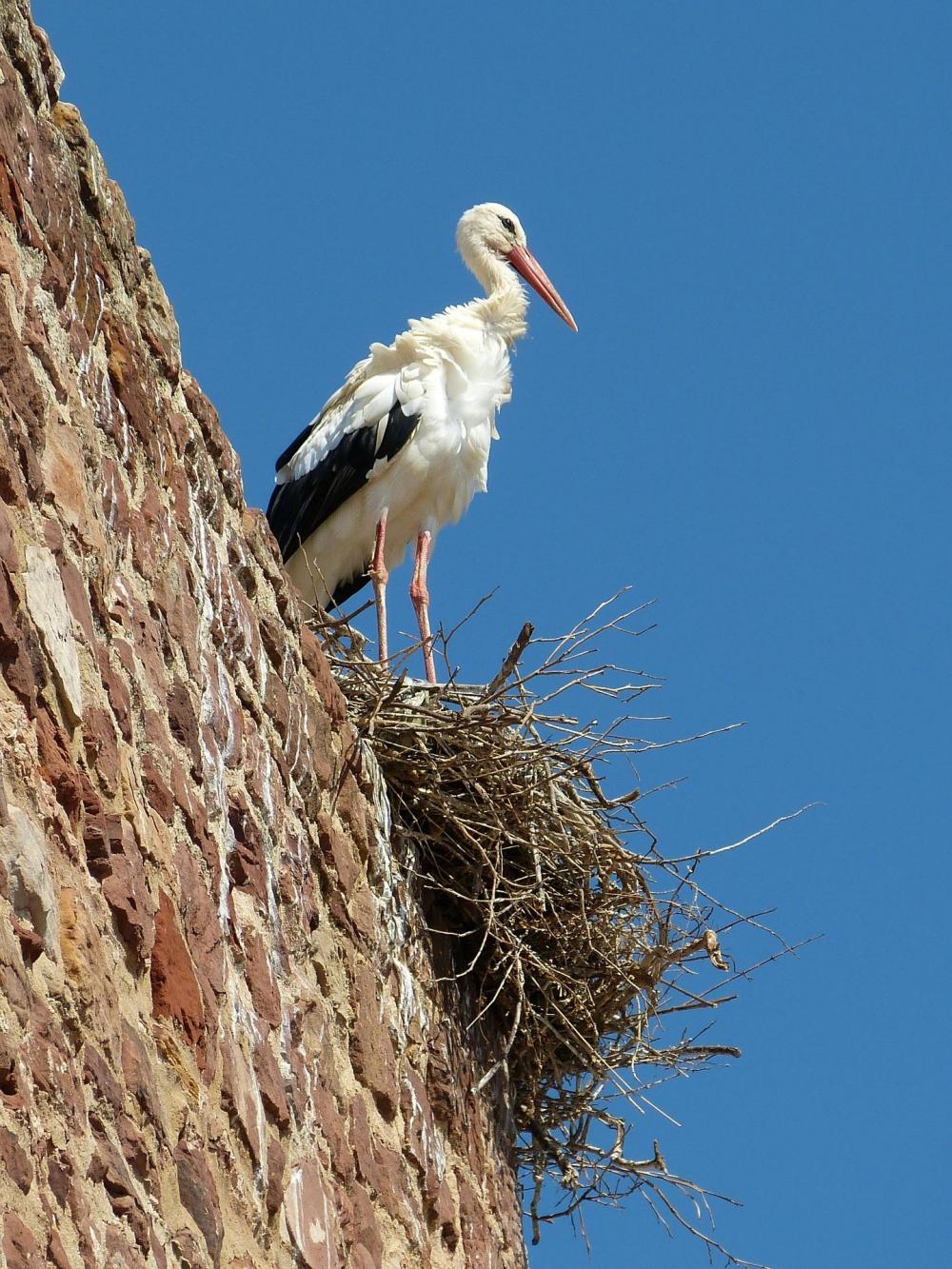 A car journey of about 45 minutes will bring you to Monchique. Here you will find the highest mountain of the Algarve and can pamper yourself at one of the spas in the area. When the weather is clear, this vantage point offers a breathtaking view of the Algarve. However, we do not recommend taking the shortest road, but rather the inland road, so that you can get great views of all the beauty Portugal has to offer.

It has been said that Lagos has the seven most beautiful beaches of the Algarve, and we can only agree. All these beaches are surrounded by picturesque red and golden rocks. The famous rock formations can be seen on the “Ponte de Piedade”, which you can travel to by fishing boat to see all its beauty from the sea. You definitely don’t want to miss this! 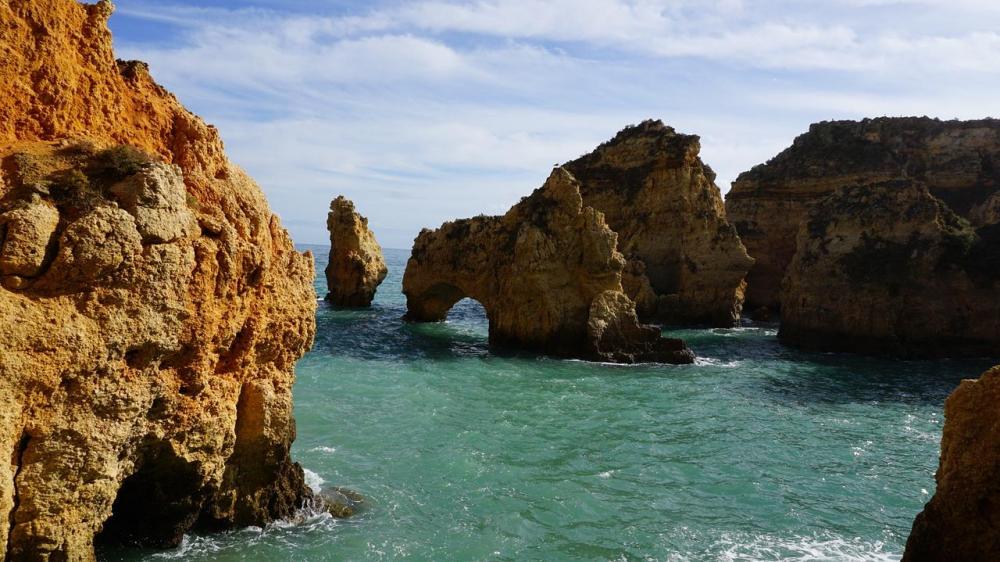 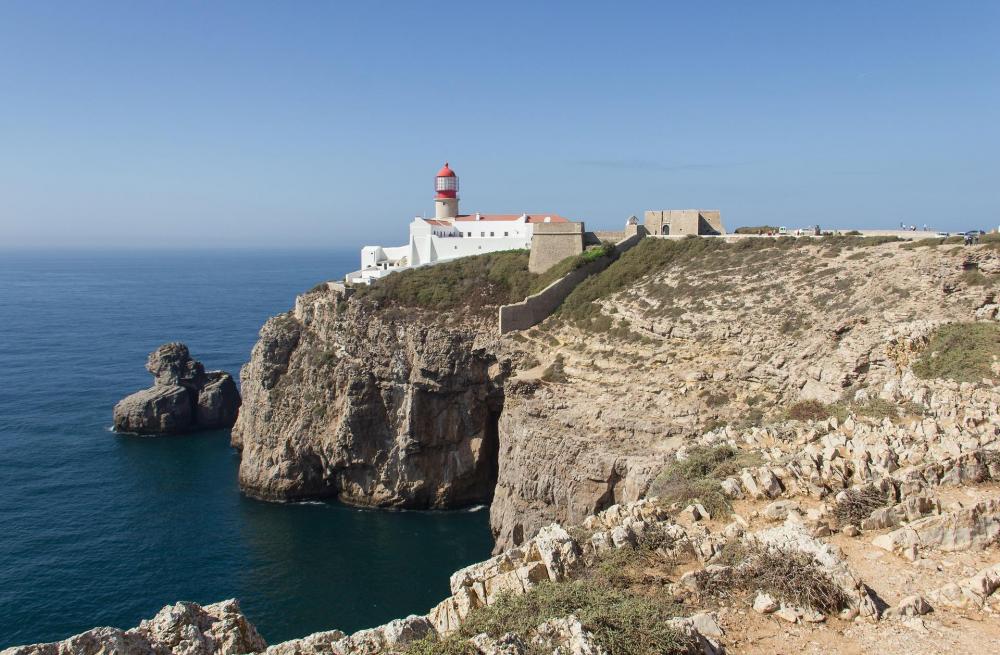 How does it feel to be at the most south westerly tip of Europe? It seems like the end of the world! "Cabo de São Vicente" is the place where the brave seafarers used to eat their last bratwurst before making the long crossing to America. Be tempted, because they are still available. Here you can relax and enjoy the fresh air from the edge of the 70 metre tall cliffs and look out across the ocean. There are also wonderful beaches in the area with spectacular waves.

After a pleasant car journey through the southern part of the Algarve and Andalusia, you will arrive at the fourth largest city in Spain, Sevilla. A beautiful, but above all, clean city that shows many features of ancient Spain. You can walk your own route by following a city map which covers the south-eastern part of the city. From Plaza de Armas, a traditionally small train station, you can pass various sights, including the largest Gothic Cathedral in the world with a Dutch flair and various tiny romantic alleys and squares where you can enjoy typical tapas, before arriving at "Plaza de España". This is the largest and also most beautiful “Plaza de España” in Spain. Around this breathtaking square, all the provinces of Spain are depicted in alphabetical order from east to west through the so-called Azuleijos. These are coloured tiles that are also used a lot in Portugal. Along the north-western part of the "Guadalquivir" river, you will arrive at "Torre del Oro" - the old gate of the city. From there you can visit the theatre or attend a real bullfight. Seville is a city that is never boring. 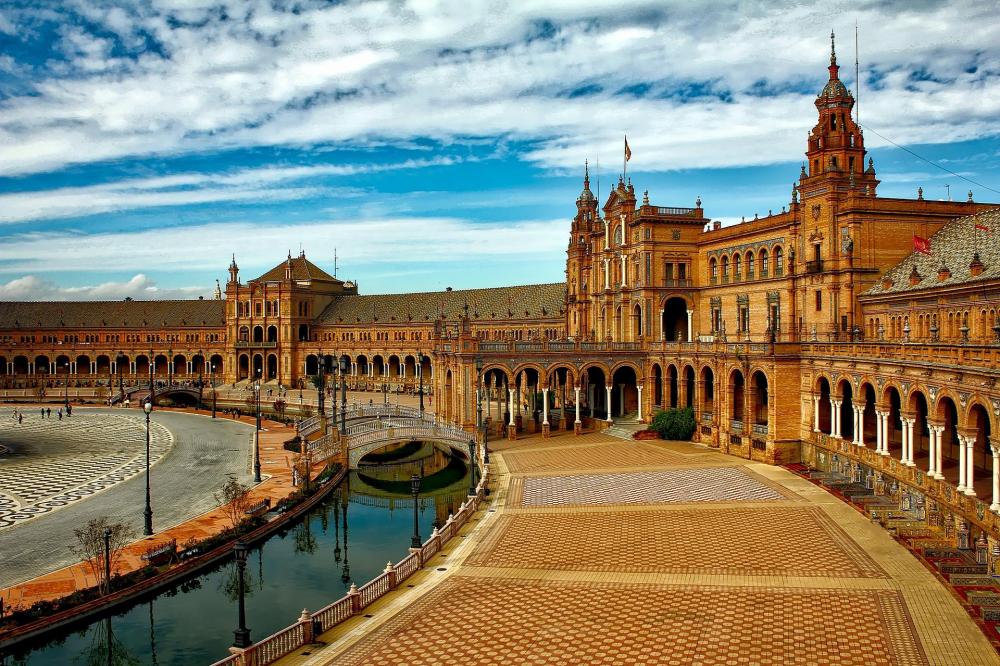 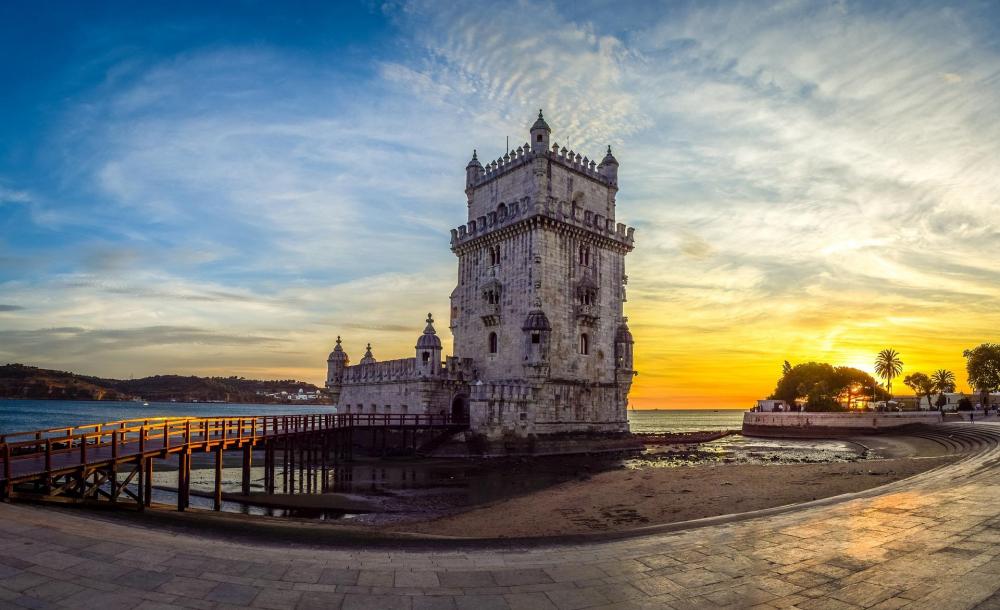 You will find the tiny station of Ferreiras just 15 kilometres from our Casa, where you can take the intercity to Lisbon, a really fast train! The journey will take less than two hours and forty-five minutes and time will fly as you cannot get enough of the varied Portuguese landscape. From the main station you will be able to reach any of the city’s sights by metro. In the city, built on seven hills, you can enjoy the richness of the time when the Portuguese owned many colonies and were lord and master of all the world's seas. In fact, one day in Lisbon is far too short.